for the privilege to

participate in your care

for the privilege to

participate in your care

Mark E. Burnett, MD is a board-certified dermatologist and fellowship-trained Mohs micrographic surgeon. He did his undergraduate work in molecular biology at the University of California, San Diego, where he graduated with honors from Revelle College and was an undergraduate research scholar in the UCSD Cancer Center.

Dr. Burnett was awarded a scholarship to attend Mount Sinai Medical School in New York City, where he was inducted into the Alpha Omega Alpha medical honor society and the Gold Humanism Honor Society. During medical school, he completed a yearlong fellowship in Cutaneous Oncology at the Memorial Sloan-Kettering Cancer Center. He then completed his residency in Dermatology at the NewYork-Presbyterian/Weill Cornell Medical Center in New York City where he served as the Chief Resident during his final year. As a resident, Dr. Burnett was awarded the 'Distinguished Housestaff Award,' given each year to the top resident in the Medical Center.

Dr. Burnett then completed his training in Mohs Micrographic Surgery and Facial-Plastic Reconstruction in Pittsburgh, under the direction of John A. Zitelli, MD and David G. Brodland, MD, widely considered to be the very best fellowship in the world. During his fellowship, he was trained in using the microscope to ensure complete removal of skin tumors of all types, including rare tumors such as melanoma. He was involved in teaching plastic surgery and ENT residents on performing reconstructive surgery after Mohs surgery. Dr. Burnett has special expertise in repairing cosmetically sensitive areas like the nose, lips, eyelids, and ears. 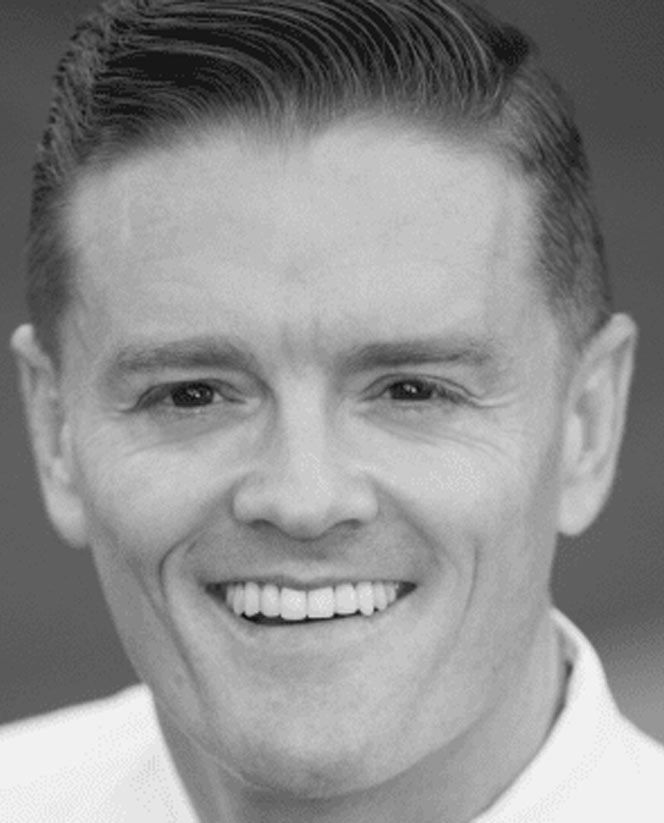